MORE THAN 100 YEARS OF COMBINED

IN KENTUCKY AND OHIO 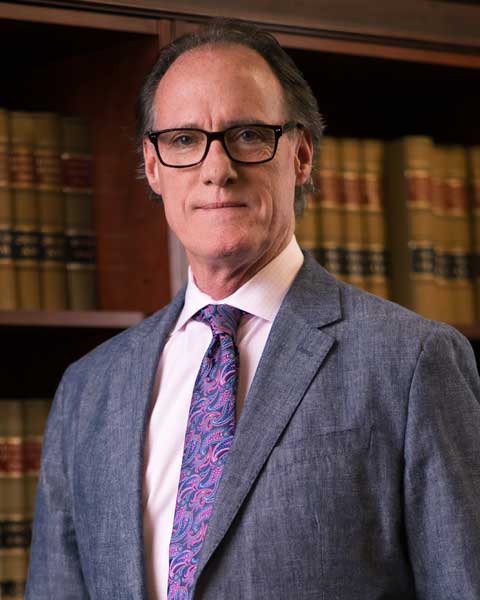 Ready To Get Started?

For more information about our practice and how our experienced team can help you, please call 859-578-5410 or email us using the form below. We serve clients throughout Kentucky and Ohio.

Disclaimer: The use of the internet or this form for communication with the firm or any individual member of the firm does not establish an attorney-client relationship. Confidential or time-sensitive information should not be sent through this form.